Two Held in Ballyfermot Garda Station after €715,000 in Drugs Seized 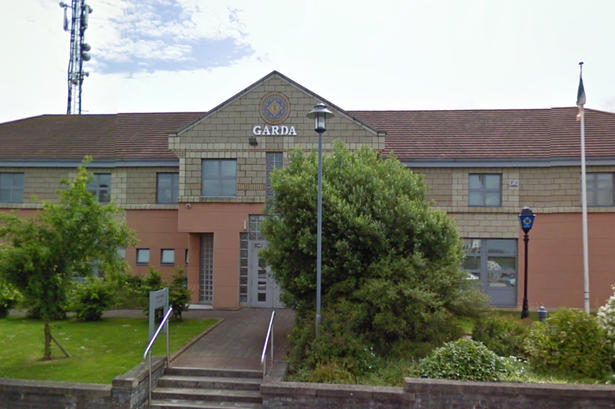 A number of follow up searches were then conducted in the Lucan and Ballyfermot area’s where Cocaine and Cannabis Herb with an estimated street value of €715,000 was seized. The two men aged 23 and 20 are being held in the Ballyfermot Garda Station.