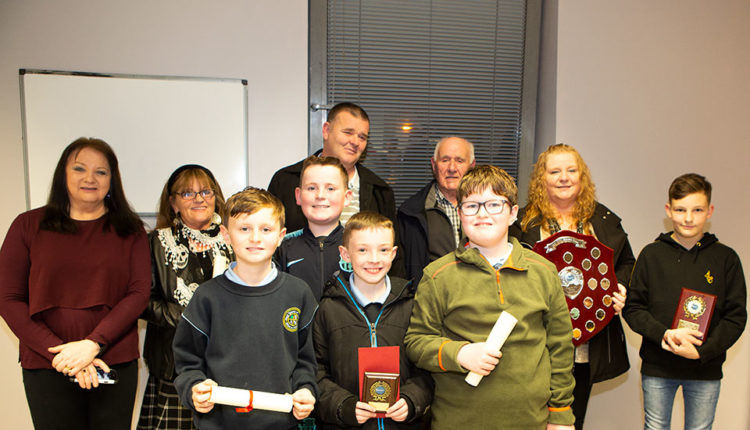 Together FM held the presentation of their second annual Poetry Competition on Thursday the 21st of November.

The theme of this year’s competition was “Childhood” and after a swarm of entries, judges were able to narrow down the top three entrants in two categories 18 plus and under 18.

Commendations were also given to Michael McGuiness and Nathan McDonnell.

The winners received an individual plaque signifying their achievement and the winners of both categories will be the first to have their names etched on the Gerry Royal Memorial Shield.

Everyone at Together FM would like to thank the all entrants for entering the competition and to all who came to and participated in the presentation and to congratulate once again the winners for their achievement.