St Dominic’s Students Aim to Raise €10,000 for the Homeless 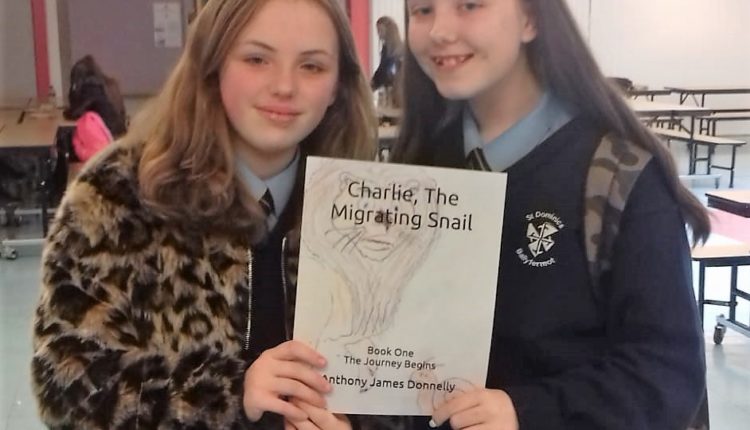 St Dominic’s College Students Aimee Mooney and Grace Sweeney, who recently made their debut as published illustrators of Charlie, The Migrating Snail, are attempting to raise €10,000 for the homeless.

The girls along with Aimee’s mother Lisa Mooney and Charlie, The Migrating Snail author Anthony James Donnelly aim to donate €10,000 over the next year to Inner City Helping Homeless in Dublin. The book itself has sold over 100 copies in it’s first two weeks of release, with a goal of 2000 being sold within the next year.

Lisa Mooney will appear on Together FM on Saturday April 27th at 9:00 am to discuss their efforts and also give details about upcoming events, including a Family Fundraiser that takes place on May 4th from 2:00 pm to 4:00 pm.