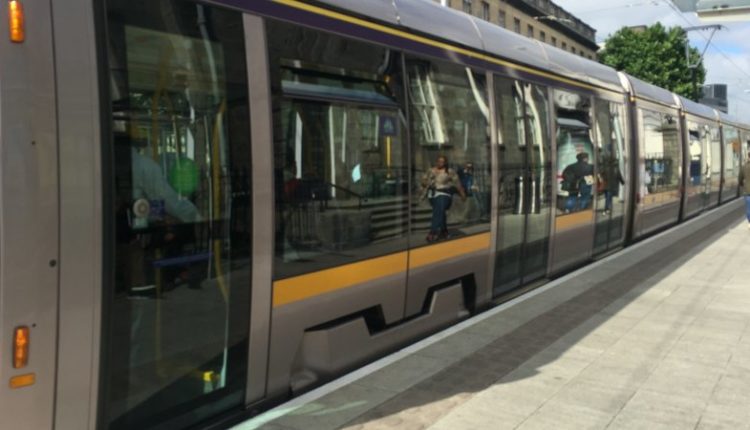 A pedestrian has died after being struck by the Luas on Monday. The man was struck by a Luas tram at the Kingswood Red Luas Line at 11:55 pm.