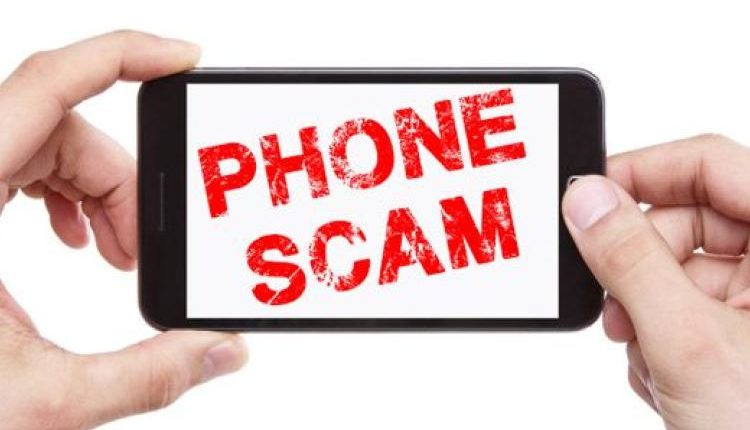 There has been an increased number of people in the Tallaght area who have been targeted by phone scams.

According to the gardaí, people are receiving calls from a person alleging to be from a bank or service provider and during the course of the conversation will ask for a persons bank details in the guise of confirming an identity or to give a new service.

Recent reports have shown that these scam artists have also called people while claiming to be from a broadband provider offering upgrades. During the course of the conversation the broadband provider will ask for personal details and bank details.

There is also a scam involved people claiming to be from revenue, seeking a card number to issue a refund. Gardaí have warned people not to give out such details and if they encounter such a thing contact their Local Garda Station.

Jack Dempsey Nov 27, 2021
Tests will be available to purchase from the tills

TFI 90 Minute fare to support seamless travel across the Public…

Nov 18, 2021
The revamping of the fare system will allow passengers free transfer between Dublin Bus, Luas and most DART,…

Nov 15, 2021
There will be a Reindeer Christmas Decoration Workshop in Our Lady’s Hall in Drimnagh that takes place on Wednesday…

Nov 11, 2021
Yesterday it was announced that the second phase of the new BusConnects Network called the C-Spine will begin…
Prev Next 1 of 52