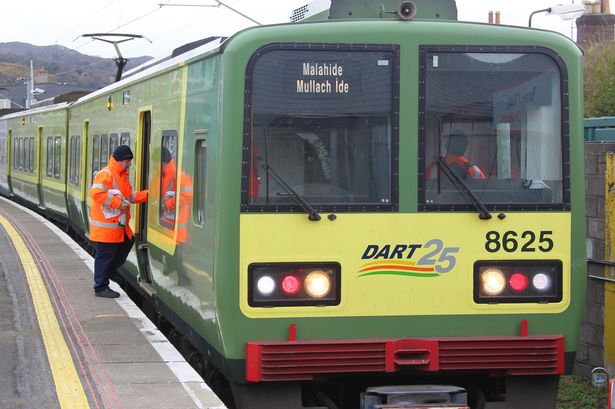 The First Round of public consultation to extend the Dart line from Heuston to Hazelhatch which will pass through Park West and Cherry Orchard has begun.

It has been initially planned that the Dart+ South West project will deliver an improved electrified network, with increased passenger capacity and enhanced train performance between Hazelhatch and Celbridge and Heuston, and the Glasnevin/Docklands area via the Phoenix Park Tunnel.

The project is expected to:

The first phase of public consultation is now llive. To participate go to https://www.dartplus.ie/en-ie/projects/dart-south-west/public-consultation-round-1/how-to-engage-contact-u and complete a proposal form by 5:00 pm on the 23rd of June 2021.