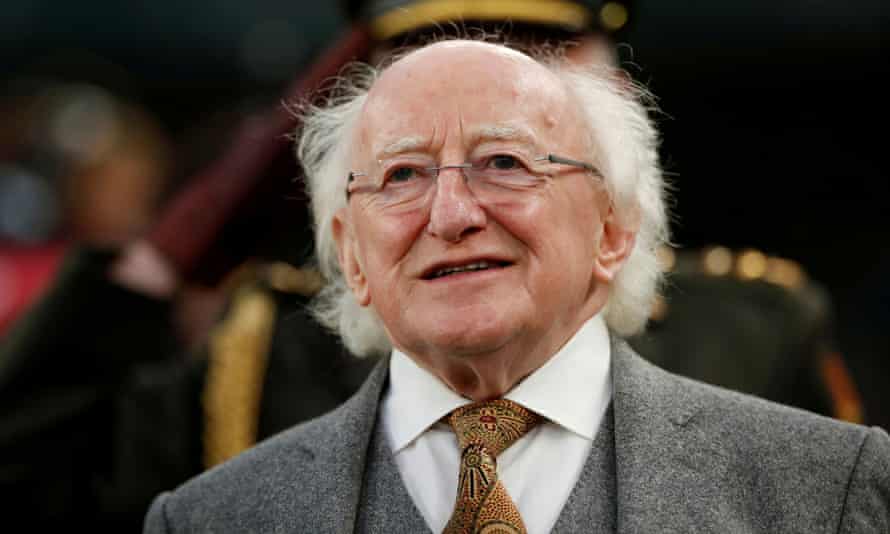 President Michael D. Higgins will host the second seminar in the Machnamh 100 Series at Áras an Uachtaráin on Thursday 25th February, which will recall significant events in Ireland a century ago, in the context of changes taking place within the British Empire.

Entitled “Empire: Instincts, Interests, Power and Resistance”, the seminar continues the President’s ‘Machnamh 100’ series of reflections on the context, consequences and continuing reverberations of the War of Independence, Civil War and Partition.

President Higgins has invited leading scholars to share their insights and thoughts on the motivations and practices of the British Empire as they affected Ireland, in a world that was in flux following the World War. Speakers will consider Irish reactions to the changes and challenges of the period, including both resistance and loyalty to Empire, and how such reactions responded, in different ways and from different assumptions, to changing local and global circumstances.

As a contribution to ‘ethical remembering’, in a Decade of Centenaries, President Higgins established ‘Machnamh 100’ as a forum that would provide for ‘a hospitality of narratives’, where scholars and the public might hear, discuss and critique events that were shared – but recalled from different perspectives and perhaps for different purposes – while respecting different, and perhaps less heard, views on Ireland’s history.

In a detailed address to the inaugural ‘Machnamh 100’ seminar at Áras an Úachtaráin on 4 December 2020, President Higgins outlined his motivation for the series, and suggested that affecting an amnesia towards the complex and sometimes uncomfortable aspects of our shared history is not fruitful and will not help us in tackling the challenges of today and tomorrow.

The President said that in constructing a shared future free of burdens of previous prejudices and distorted versions of the past, we have so much, all of us, to gain from engaging with our shared history in the fullness of its complexity.

The seminar will be broadcast on the RTÉ Player at 7.00pm on Thursday 25th February. 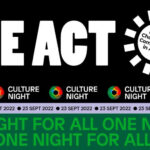 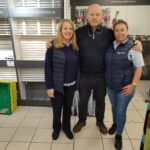 June’s Business Of The Month is Kavanaghs, Ballyfermot 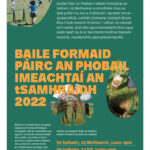