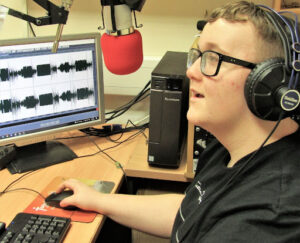 New uniforms will be introduced for all Garda, Sergeants and Inspectors.

Also, for the first time, the Garda coat of arms will be clearly marked on the uniform.

Garda no longer wear shirts and ties except on formal occasions, but continue to wear their distinctive Garda pointed hats.

The new uniforms will be delivered to stations nationwide starting today.

Garda Commissioner Drew Harris is set to announce an official “go-live” date when the new uniforms will become operational uniforms for day-to-day operations, and is currently scheduled for next month.

Seniors from Superintendent to Commissioner Officer uniforms remain the same. It has been in design for many years and has been tested at Garda stations in Wexford, Tallght and Limerick.

The delivery of a new Garda Uniform to frontline operational Gardaí commences this week.

This new operational uniform will be delivered to over 13,000 uniform members of An Garda Síochána

The new uniform is a bright yellow and dark blue two-tone softshell and waterproof jacket that replaces the current fleece, a blue polo shirt that replaces the shirt and tie, a base layer and combat pants with cargo-pants-like pockets.

A key finding of the 2018 Internal Garda Cultural Audit was the contribution of more than 6,500 Garda and the desire of frontline Gardai for a new practical operational uniform. According to

Garda headquarters, the new uniform is contemporary and incorporates elements such as durability, protection and functionality.

This is  the third time in the 100-year history that Gardaí has officially upgraded his uniform.

However, it has been previously updated  to account for official headgear wear for religious and cultural reasons and beliefs, including turbans, kufi, topi, kippah, or hijab.

The new uniforms have been developed nationally by the Uniform Commission in close cooperation with Gardaí.

Commissioner Harris said Angarda retains his Siochana member’s unique identity  and the colors most commonly recognized by the public.

The Association of  Sergeants and Inspectors of Lake Garda welcomes the introduction of the new uniforms that the association  has been campaigning for in recent years.

The Garda National Federation welcomed the new uniform, and its president, Frank Thornton, said feedback from the departments that tested it was positive. We welcome the steps that have been taken to make it comfortable, more  practical, more advanced and more suitable for modern policing,”  Thornton said. 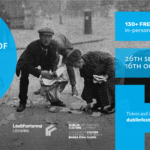 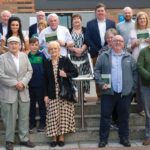 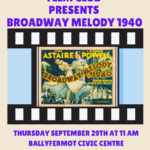