Mother from Clondalkin recognized as Dublin Family Carer of the Year 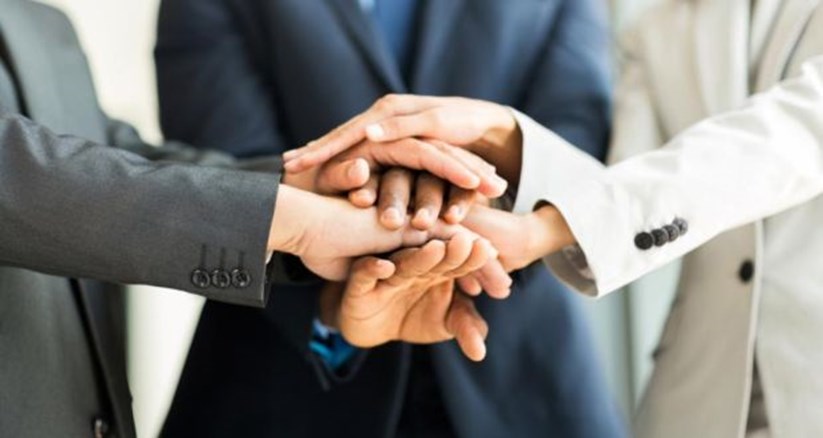 A mother who “gets on with it” in the face of incredibly difficult daily circumstances for her husband and son has been named the 2022 Netwatch Dublin Family Carer of the Year.

Daniel (30), an adult son of Rose Curtin from Clondalkin, has an intellectual disability, autism, and uncontrollable epilepsy.

Robbie, her spouse, battled leukemia and is now living in a nursing facility with early onset dementia.

Rose visits Robbie every day while still taking care of their son, and she has exhibited incredible strength for her family.

“Robbie got leukaemia in his early 40s. He had to get a bone marrow transplant, which led to mini strokes. The mini-strokes were a side-effect of the transplant, which wasn’t expected, and this then led to front lobal dementia. Leukaemia was a doddle compared to the other stuff,” said Rose.

“For two years, I was with him at home, but the kids were small at the time, I had to weigh it up about a nursing home. It is still a knife in the heart to have him in there.”

Every day, Rose visits Robbie and claims that communication is all about “repetition.”

In addition to all of this, Daniel has a different kind of serious condition that necessitates personal attention. He needs to be dressed, fed, and taken to the bathroom.

“He has lots of different types of seizures, it is hard to control with medication. He has gone through a lot, it is more challenging behaviour.”

So it makes sense that Family Carers Ireland, the national nonprofit organization assisting Ireland’s family caregivers, was “delighted” to announce Rose as the prize winner.

Rose was nominated by her friend Moira Skelly, who says that Rose “deserves recognition for her compassion, decency and fortitude in the face of all her everyday problems” and has spent her entire life to caring for her family.

Rose, a modest and straightforward individual, claimed that receiving an award is not something she considers, but she did admit that it was great to be recognized.

“It’s your life and you get on with it the best you can,” said Rose.