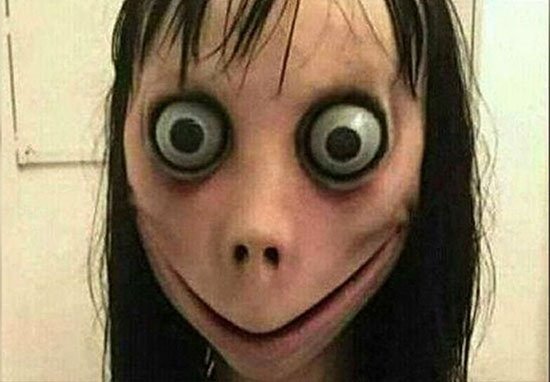 Confusion surrounding Momo challenge was the running theme this week as what began as a serious threat to the safety of children ended in a hoax.

The Momo challenge was stated to be a viral game initiated on social media where users receive graphic threats and are instructed to perform dangerous tasks to avoid themselves or their families being targeting further.

Users are ‘supposedly’ presented with a set of challenges that get “more difficult” as each task is completed and the game progresses. The initial challenges where stated to have appeared innocent but where to have grown more threatening, with demands for the player to harm themselves and others with photographic evidence being requested upon completion of certain tasks.

However According to the Irish Times, The BBC and others, several experts and charities such as Samaritans and CybersafeIreland have come out and stated that the Momo challenge is a ‘malicious hoax’ and a ‘moral panic’ spread by adults.

CyberSafeIreland have said that it “has been inundated by enquiries about Momo, mainly from the media”, adding “we made it very clear from the start that we had seen no evidence of Irish children being harmed by this.”

Oisin O' Connell May 12, 2021
The First Round of public consultation to extend the Dart line from Heuston to Hazelhatch which will pass through…