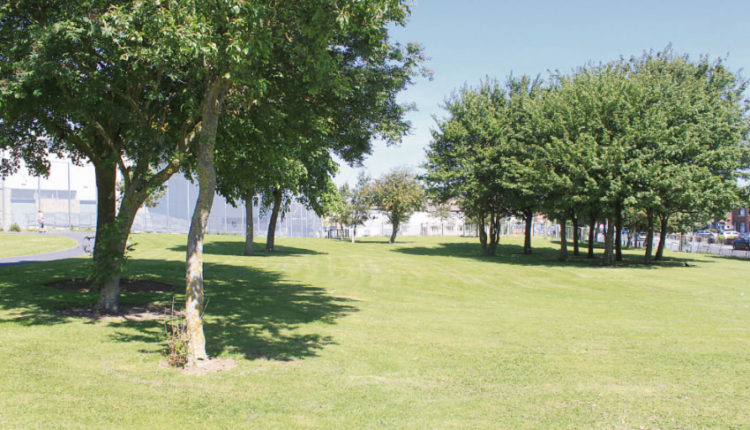 A new contractor had been appointed for the €1.6 million skate-park which will be constructed in Le Fanu park.

The skate-park has been in development since 2015 when a design competition took place along with a public consultation. There were initial hopes that the park would completed and open to the public for December 2016.

But delays ensued and last year the project came to a halt after the previously appointed contractor withdrew. The Dublin City Council are hopeful that the project will be completed for early 2020.