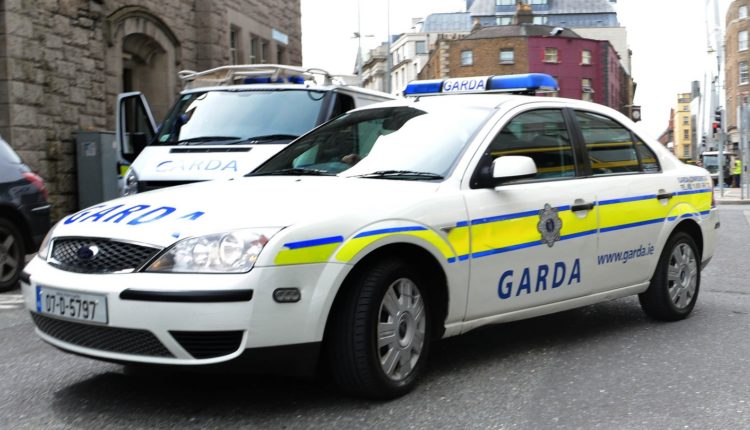 Government cutbacks has resulted in the Ballyfermot and Clondalkin areas only having one patrol car. The news was announced by Clondalkin Superintendent Brendan Connolly at a recent joint policing meeting. Superintendent Connolly stated at the meeting “It is a large district, we have been told we are getting more, when we don’t know”.

The policing meeting also brought up the recent issues with large gangs of youths engaging in anti-social behaviour, and the lack of Garda presence on the streets. When asked by residents why Superintendent Connolly stated that a lot of the recent additions are new recruits who need to be trained up and cited the lack of experienced Gardaí available in the areas to train them.