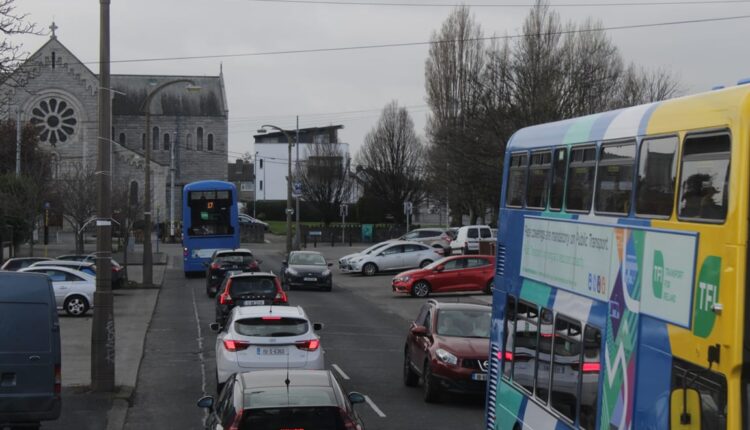 After coming into operation on Sunday August 29th, the updated timetable hopes  “to improve punctuality and reliability” of the buses to ensure they arrive and depart stops on time.

In other news, it was today confirmed that bus, luas, DART and train capacity will now return to 100% on September 1st.

#GAIUpdate: As public transport capacity restrictions are lifted from tomorrow, we welcome passenger on board our services. Please continue to wear face coverings, use the hand sanitiser and keep windows open while on board. @TFIUpdates #workingtogether #welcomebackonboard pic.twitter.com/RIB4QYSTSs