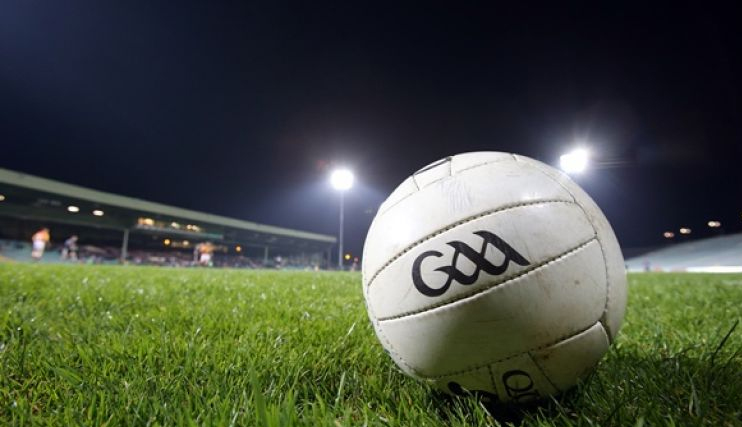 Palmerston FC was founded in September 1899 by a small group in a private house in Ranelagh in the home of the Ferguson family. Research has discovered an earlier Palmerston playing in Dublin in 1847 but an account of the foundation of the present club by one of the founders J C Ferguson would suggest that a club called Palmerston may have enjoyed a brief existence some 25 years earlier.

The fledgling club played for the first two seasons without a home ground and then for two years used rented grounds in Beaver Row. At the start of the 1903/04 season the Club moved to new grounds beside Milltown Railway Station and continued to play Rugby there for the next twenty years. History shows that the Club hosted the second All Blacks (The Invincibles) at this ground. In 1925 the Club moved to its penultimate home in Clonskeagh. The present extensive complex in Kilternan, Dublin 18 became home in 1980.

DLSP was promoted to the AIL Division 1 in 1998 and enjoyed three years playing at this level. Currently the clubs competes in Division 2. As well as the Senior Team, DLSP fields league teams at J1,J2,J3 and J4. Along with 2 U-21 teams. Additional Cup teams usually materialise after Christmas.

DLSP is well known for its extremely active and successful underage section and normally on a Sunday morning some four hundred boys (and some girls too) from age under 7 to under 19 turn out from September to April. Matches are played against other rugby clubs and touring teams are entertained with reciprocal arrangements often in place.

In the 110 years of its history many of the Club’s members have achieved representative honours for Leinster, Ireland and the Lions. Many members have achieved high office in the administration of Irish Rugby. In particular Eddie Kirwan a former Treasurer of the IRFU was elected President of the IRFU in 1952. From 1956-1973, he also held the position of Secretary to the International Rugby Board. Bob Fitzgerald was appointed Secretary of the IRFU in 1964. Jack Kirwan was elected President of the Leinster Branch for the season 1990/91.

The Kirwan family have for over nine decades been synonymous with this club and have contributed hugely in a great many ways towards its development. Unanimous approval was given at the AGM in June 2009 to officially name the Club Grounds, Kirwan Park, as an appropriate way of perpetuating the name of this extraordinary Rugby family.

DLSP has always had a reputation for playing competitive Rugby at all levels and new members will very soon realise that by joining DLSP they have become part of a special family within Leinster Rugby and will enjoy the warm friendship and comradeship for which the Club is well known. 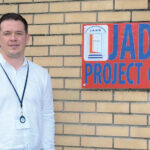 Give Local This Christmas: JADD appeals for donations 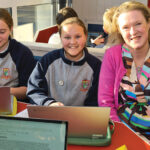 The Hub – a vision to inspire children has become a reality 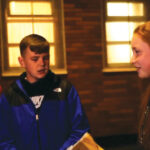