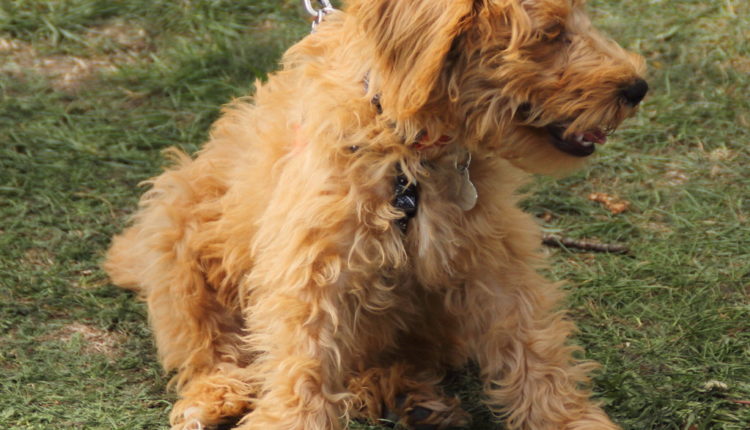 325
Share
Gardai are appealing to dog owners to take extra crime prevention measures when caring for their pets, as a number of dog thefts have been reported in recent months.
Owners of high-value breeds of dogs in particular are advised to take a number of precautionary measures such as varying their dog walking routes, being wary of strangers and not leaving dogs in cars.
According to gardai, some of the reasons dogs have been stolen include using the pet for resale, ransom, breeding and fighting.
If a dog is stolen  the theft should be reported to the gardai, your local authority, your vet and your dogs microchip company. Gardai also advise those whose dogs are taken to post pictures of the dog on social media and flyers to make people aware the dog is missing.
325
Share FacebookTwitterGoogle+ReddItWhatsAppPinterestEmail
Oisin O' Connell 247 posts 0 comments