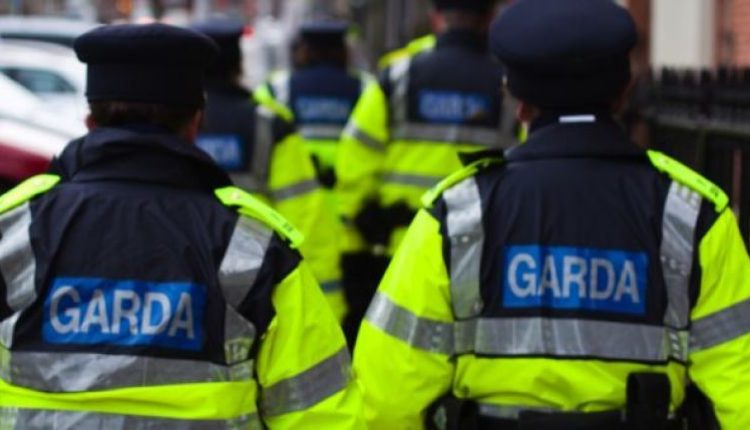 The apparent lack of Gardaí presence on the streets of Ballyfermot has led to accusations of them abandoning the community.

The accusations come from local councillors who have urged them to take action and tackle what has been described as “a serious escalation of anti-social behaviour”, which has mostly taken place on the Ballyfermot Road and Kylemore Avenue.

Complaints have been made over the lack of visible Gardaí on the streets of not only in Ballyfermot, but other areas as well. A lack of resources has been cited as a primary reason as to why the Gardaí have been unable to respond, with Gardaí stating they can see what’s happening, but they can’t get to it.

A policing forum will take place in the Ballyfermot Community Civic Centre on Thursday April 25th. The forum begins at 7:30 pm and ends at 9:30 pm. Representatives from An Garda Síochána and Dublin City Council will be present and all members of the public are invited to attend.