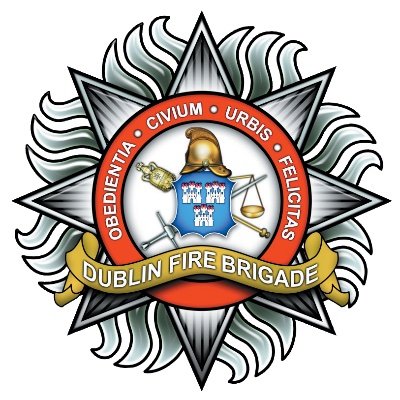 A campaign launched this week by the Dublin Fire Brigade is seeking to highlight the dangers of illegal fireworks and the penalties people can face if they are caught with them in the run up to Halloween.

Due to the number of supervised events in the community the fire service has seen a decrease in calls to bonfires. However, there was an increase last year in ambulance responses connected to the use of fireworks. Injuries fireworks can cause include amputated fingers and injuries to the eyes. Even sparklers are considered extremely dangerous as they can burn at extreme temperatures over 900 degrees Celsius, which is between six or seven times hotter than a frying pan.

The campaign launch was used as an opportunity to remind people that they could face serious criminal sanctions for possession of illegal fireworks. It is an offence to possess a firework with intent to sell or supply, without a licence; light illegal fireworks; or throw or direct a lit firework at any person or property.

An Garda Síochána has put in place measures to prevent and detect the sale and organised importation of fireworks in the lead-up to Halloween. Operation Tombola is designed to address all aspects associated with the policing of the Halloween period, including the prevention and detection of illegal fireworks for sale and associated public disorder and anti-social behaviour.