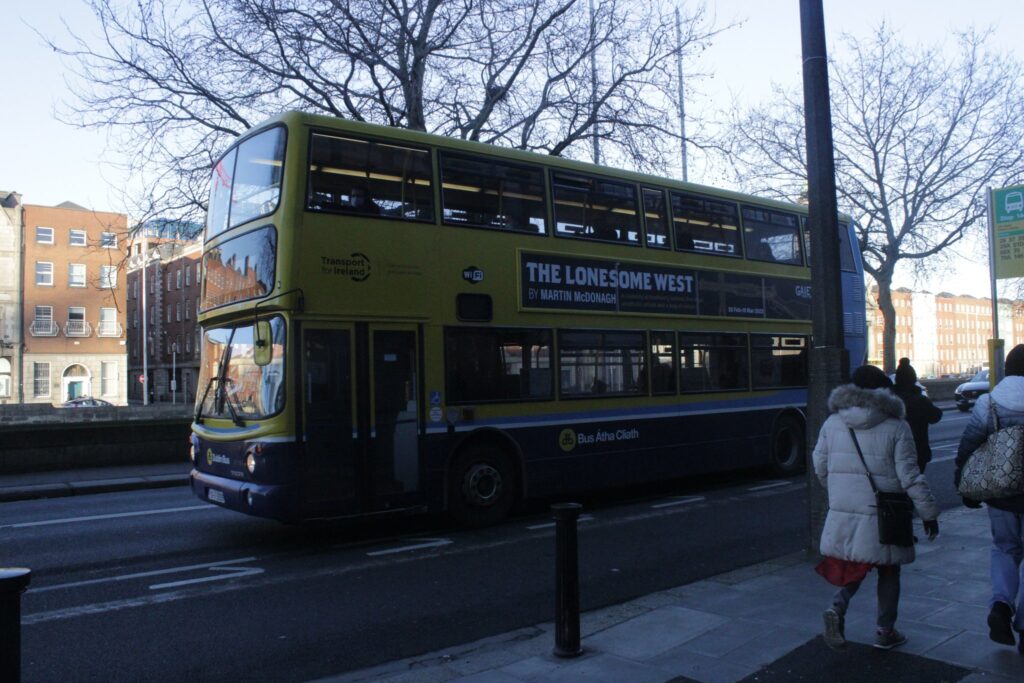 Dublin Bus have confirmed their St. Patrick’s Day schedule and diversions. On Thursday, a Sunday timetable will be in operation. Also, the City Tours will not operate. The Nitelink will continue to run on Thursday, Friday and Saturday. The Dublin Bus routes affected in the area with St. Patrick’s Day festival diversions are 26, 40, 52, 79, 79a, C1, C2, C3, C4 and L54.

These diversions are in place on Thursday March 17th from 5am until 5pm in the City Centre.

The new route 52 towards Ringsend Road will follow the normal route to Ormond Quay where it will terminate. Route 52 towards Leixlip Intel will leave Wood Quay and continue on its normal journey.

As for the 79 and 79a towards Aston Quay, it will go on its normal journey until Ormond Quay where it will divert right onto Capel Street Bridge, Wood Quay, Bridge Streeet and Cook Street where it will terminate. Routes 79 and 79a towards Spiddal Park and Parkwest respectively will leave Cook Street onto Merchants Quay and will continue on its normal route.

A parade in Lucan will mean that further diversions will be in place across routes C3, C4 and L54 between 2pm and 6.30pm.

A parade in Maynooth will result in additional diversions to routes C3 and C4 between 10.30am and 12.30pm.

The C3 to Maynooth will follow its normal route to Intel where it will divert left at the Intel Roundabout, new link Road, M4 slip road, next slip road for Maynooth, Straffan Road and terminate. The C3 to Ringsend Road will depart at Straffan Road, divert onto the M4, take the slip road at junction 6, continue to R449 to Intel Roundabout and turn right and back onto its normal route.

The C4 in both directions will be unable to access the terminus. thefore, they will terminate and depart at the C3 terminus at Straffan Road.

Further info can be found here. 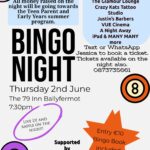 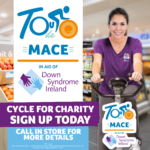 MACE and Johnny Sexton are looking for your Unsung Heroes