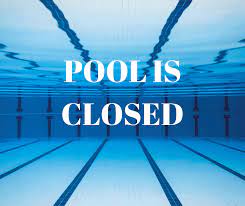 The closure of a hotel swimming pool in south Dublin will be “a huge loss” to the local community, it has been claimed.

Residents in Clondalkin have expressed disappointment after learning the popular pool at the Green Isle Hotel at Newlands Cross, off the Naas Road, is to permanently close on July 4.

Until recently, the facility had been open to the public on a day-pass basis and was widely used by hotel guests and gym members.

It’s understood that increased running costs, including heating and electricity, were factors in the decision to close.

Leisure centre staff at the hotel were said to have been taken by surprise by the announcement, but have been assured by management that the hotel’s gym will remain open.

However, it’s feared the loss of the pool will affect the long-term viability of the gym, where fees had recently been reduced in a bid to reverse a decline in membership.

Councillor Trevor Gilligan (FF) said many members wanted to use both the pool and the gym, but this option would no longer be open to them.

“Day passes were also widely popular in the community, so this income stream will be gone when it closes,” he said. “This pool has been part of the community for as long as I can remember.”

He called on hotel management to reconsider the decision to close the pool, which was a popular local amenity used for swimming lessons.

Sruleen Community Development Association said the closure of the pool was “bad news” for the area. 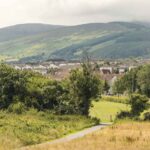 Summer Local – Adventure on your doorstep 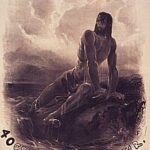 NEW ‘The Count of Monte Cristo’ and Short Story Hour