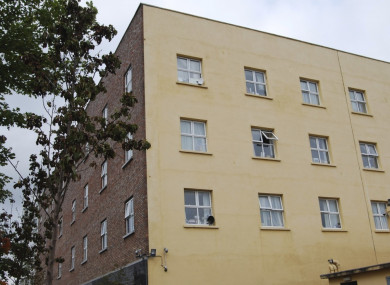 The Direct Provision Centre located at the Clondalkin Towers, a former hotel will remain open for at least another two years.

The firm running the centre Fazyard Ltd. received payments totaling €27.5 million from the state over an 11 year period.

There have been numerous calls for the Direct Provision system to be reformed, or scrapped altogether, amid complaints about living conditions and other issues aced by residents. Almost 6,300 asylum seekers are housed in 38 DP centre’s around the country.

The Department of Justice has said that it is a condition of the tender “that all residents will be able to cook meals of their own choice and that families will have access to designated living areas where they can carry out normal family activities outside of their bedrooms”.