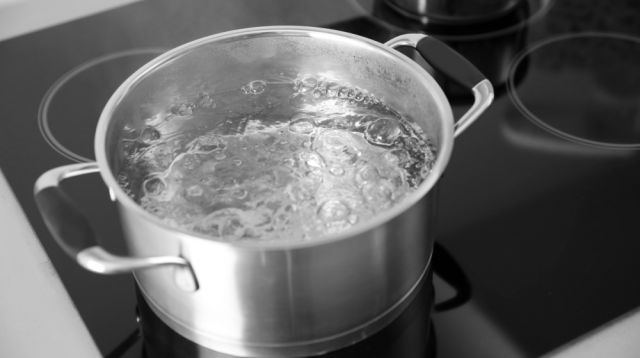 A boil water notice has been re-issued this week for parts of Dublin, Kildare and Meath due to bad weather.

Irish Water has said that the notice will impact approximately 600,000 people and comes as a result of heavy rain. The areas impacted are the same as those that were affected by a similar boil notice two weeks ago.

In a statement released Irish Water said: “Due to heavy rain, turbidity (cloudy water due to suspended particles levels) in the source water for the old Leixlip Plant exceeded acceptable levels. Plant operators reacted quickly before alarms were activated and shut down the old plant to stop this water entering the network. There were no issues at the new plant, where the level of turbidity was managed by the newer technology on site. It was essential to re-start production at the old plant, which produces 20 per cent of drinking water for Dublin, otherwise significant restrictions and outages would be inevitable. As Irish Water cannot guarantee the quality the water from the old plant, a Boil Water Notice is now in place.”

The notice declared that water must be boiled for:

Those with queries regarding this Boil Water Notice should contact Irish Water directly on its 24/7 customer care helpline on 1850 278 278.

How You Can Make Your Views Heard On the UN CRPD

Almost 10% Of Irish People Have Gotten A Vaccination

Together FM Apr 19, 2021
Listen here to Maureen McGovern of the Disability Action Collective talking about these very important consultation…

How You Can Make Your Views Heard On the UN CRPD

Mar 25, 2021
Disability Action Collective (DAC) is inviting you to join us in making our views heard on the UN Convention on the…

Almost 10% Of Irish People Have Gotten A Vaccination

Mar 21, 2021
Just when things seem to have taken a turn for the worse, some postive and uplifting news has broken. Today, it…
Prev Next 1 of 46