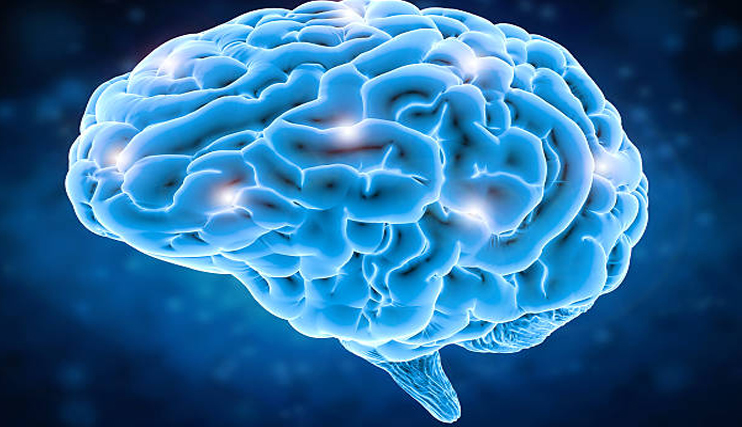 Susan Carty is originally from Co roscommon, she started her career as a psychiatric nurse, specialised in child and adolescent mental health and cognitive behavioral therapy. When she started working as psych nurse she was invited to try rugby and that started a whole unexpected journey and one that took her on a new journey one she never expected and ended up as a rugby player for 12 years and then she stepped into a role refereeing and received the Allain Rolland Award for Referee Performance of the year.

Along the way she got involved in the committee side to progress the women’s game, set up leinster women’s committee, went on to Irish women’s committee and VP, then President, completed integrating it into the IRFU, then appointed as the first Women’s Development Manager with World Rugby, a full-time position and did that for 7 years until 2 years ago. Since then she’s set up her own business in performance and wellbeing and was appointed in October to lead strategic review of women’s rugby in Ireland and has been appointed first female IRFU rep to World Rugby Council.