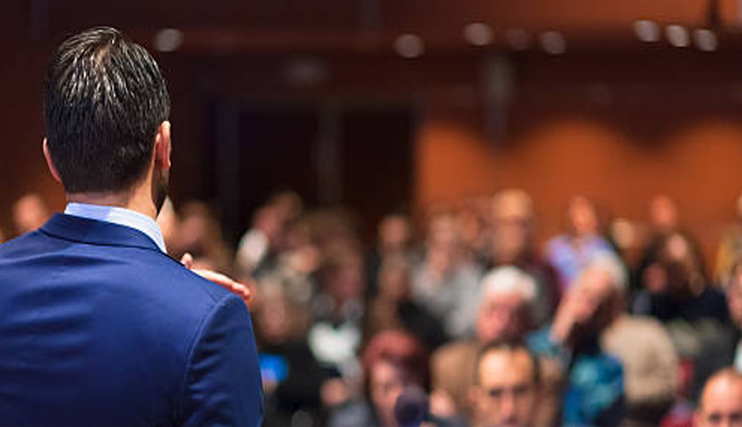 Kamal Ibrahim is a professional speaker, business owner, film producer, tv presenter and a former Mr World. He has travelled the world as an ambassador for the Miss World Organisation and has helped raised over €3 million for children’s organisations through Variety International, the children’s charity for sick, disabled and disadvantaged children around the world.

He operates his film & television production company, Reelscreen, based in Dublin and can be seen regularly on RTE as the host of the National Lottery as well as being a contributor on a panel shows on TV and RTE.

Kamal speaks to children and young adults on the topics of mental health, inter-culturalism, goal setting and leadership and is often invited to speak on these topics in schools around the country.